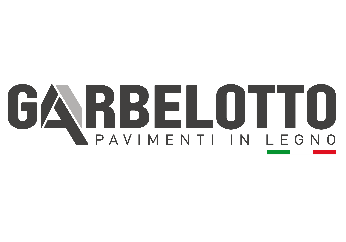 Garbelotto wooden floor industry is the result of the initiative of Giacomo Garbelotto, who in 1950 turned his sawmill into a wooden floor production site activity, which due to the many demands of the market, his son Salvatore, known as “Armando” and his wife Annamaria continued and expanded. Salvatore’s son, Antonio, transformed an artisan business into a limited company: Parchettificio Garbelotto srl was founded in 1987, in Cappella Maggiore, where today the Group still has its headquarters. The company is managed by Antonio, his wife Renza Altoè, and their son Marco.

In 2007 the company was the first, one and only in Italy to use a water painting system.

The choice to focus on innovation, completely Made in Italy products, and on biocompatibility was a winning move, in fact the result is that it is still growing and the Group has become a reference point in national and international markets.